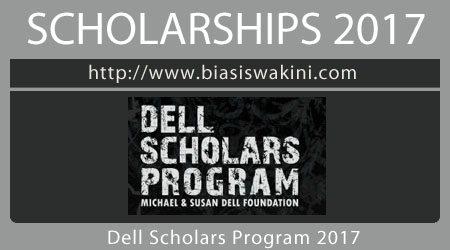 Why We Do What We Do
While many students dream of obtaining a college degree, life sometimes gets in the way – particularly for those dealing with personal responsibilities at home or in their communities. The Dell Scholars program 2017, an initiative of the Michael & Susan Dell Foundation, recognizes students who have overcome significant obstacles to pursue their educations. In turn, these scholars serve as positive role models and change the trajectories for their families, friends and their communities.

We award 300 scholarships 2017 annually and since 2004, have provided students with over $60 million in college scholarships and support services. The Dell Scholars Program places greater emphasis on a student’s determination to succeed than just academic record and test scores. Our GPA requirement is Grit, Potential and Ambition. We reward low-income, highly motivated students who are better than their numbers indicate and demonstrate the drive to succeed despite personal obstacles. Our scholars have demonstrated grit, potential and ambition in their quest for a college education:

Grit by overcoming personal challenges in their lives related to their families, schools or communities
Potential by participating in college readiness programs and seeking out academic rigor
Ambition by dreaming of obtaining a college degree 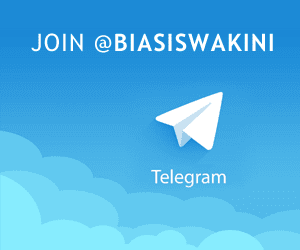